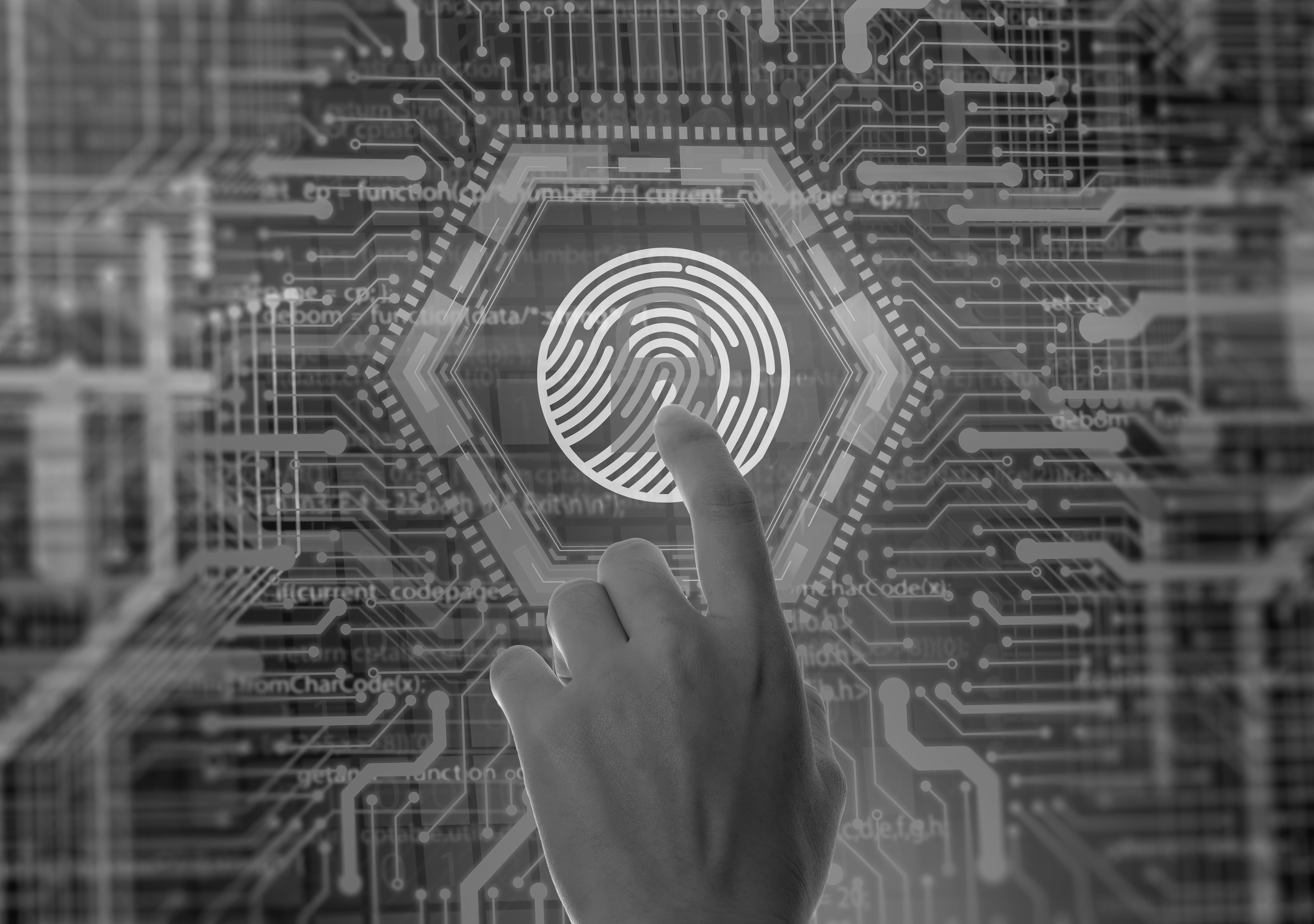 The digital advertising industry solidified its recent gains against ad fraud by holding invalid traffic (IVT), a key measure of such fraud, below the milestone 1% rate first achieved last year in TAG Certified Channels (TCC), according to a new study released by the Trustworthy Accountability Group (TAG).

The 2022 US Fraud Benchmark Study found an IVT rate of just 0.98% in TCCs, a non-substantive change from the 0.86% IVT rate last year. TCCs are those in which multiple entities involved in the transaction – such as the media agency, buy-side platform, sell-side platform, and/or publisher – have achieved the TAG Certified Against Fraud Seal.

“The fight against ad fraud has been one of the most notable accomplishments of the digital advertising industry over the last decade,” said Mike Zaneis, CEO of TAG. “Thanks to the broad adoption of powerful anti-fraud standards across the industry, ad fraud in TAG Certified Channels has been reduced to a level at which it is predictable, consistent, and low. Our success to date has reduced crime, saved money, and built trust across the supply chain, but it requires continued vigilance and adaptability to address new threats and maintain these low rates over time.”

The 2022 benchmark study was conducted by The 614 Group, which also conducted interviews with senior executives at media holding companies, publishers, platform providers, and measurement vendors to supplement the data with information on context and best practices. Among the findings of those interviews was a desire from agencies for even more TAG Certified inventory, despite its strong growth in recent years, and the need to invest more in suppliers who achieve TAG Certification.